The End of an Era, the Beginning of a New One 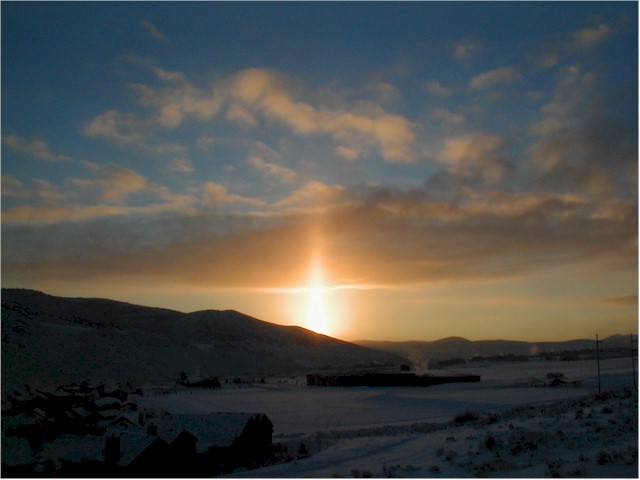 By Sébastien, 15 years ago

What’s there after Objects? 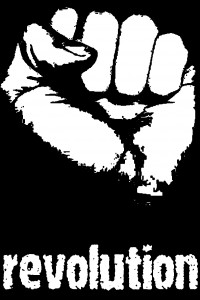 As far as I can tell, there has been 3 major “revolutions” in software development since it all started:

Of course I’m not even talking about marginal evolutions like functional programming, scripting or formal programming.

And behind a revolution, there’s always a massive “there’s gotta be a better way” feeling. For assembly language people probably thought, “since we’re working with registers and memory addresses and instructions, let’s have readable forms of these concepts rather than just hexadecimal code, obviously we’re going to be more productive”. And then it was probably the same with procedural vs. OOP: Objects, classes, fields and methods were just closer to the kind concepts we were manipulating at some point and we couldn’t just keep tinkering with old paradigms, even on steroids (read structures and things like that).

Now I realize that’s the main reason I love AndroMDA so much: because I can do high-level modifications in my UML models and boom! The generator just takes it over from there and updates the code almost everywhere it needs to be, which improves my productivity by a tremendous factor. Others use other tricks for the very same purpose: some use annotations, others turn to active record implementations. But whatever the trick, I feel more and more like it’s a dead-end, like… there’s gotta be a better way.

The closer the tools I’m using are to the concepts I manipulate, the less work I have to do to implement those concepts, the better it is for the whole project:

Tonight I had a very interesting conversation with a very smart guy from the AndroMDA team, and it just appeared to me like magic: AndroMDA is just one way to cope with limitations of the underlying object-oriented paradigms, and we have to start thinking about how we can reach the same goals, but in a more native way. We need a brand new paradigm, a new way to build software closer to what we try to achieve everyday at a higher level.

What do you guys think? Have you heard of anything like that? Because I would be really interested in knowing about it. Otherwise, does anyone have any idea about what could be this new paradigm? And do you feel we need it? I’m really interested in your feedback on that one.