I guess many people are going to write or have already written blog posts with a similar title. But hey, this is a big event for me. I’m so happy... 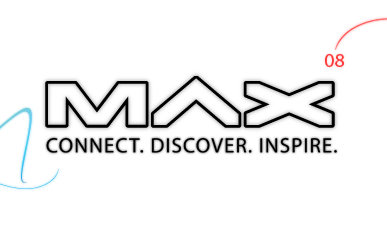 I guess many people are going to write or have already written blog posts with a similar title. But hey, this is a big event for me. I’m so happy my company offered me this reward, really. I know it can seem hard to understand how one can be so excited about attending technical conferences all day. But discovering and learning new technologies is so central to why I love software development, and Adobe stuff has become so important in my “artistic” evolution lately, that I really can’t wait.

Amongst others, I hope to learn more about Flex 4, Thermo now known as Catalyst, Flash 10 and its possibilities, Adobe AIR, but more importantly I have a few questions for Adobe guys, especially:

Over all, it’s the first technical conference I attend outside of Belgium and Javapolis (now Devoxx), and I hope that the organization will at least match the one of the BeJUG.

The 2 weeks to come are going to be legen… wait for it… DAAAAARRYYYYYY!

I’ll be around MAX Europe on Tuesday and Wednesday. Feel free to come find me at wither of mmy talks, because I’d like to get your insights in a deeper conversation.