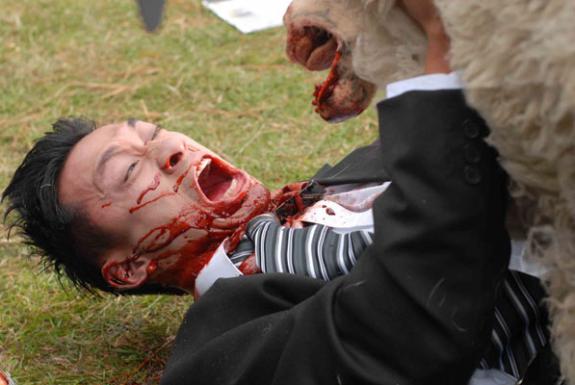 And more importantly, there are other alternative solutions to the same original problems: for example, instead of waiting for tests to fail to fix mistakes, why not trying to avoid them in the first place? We have some pretty good tools for that: refactoring is error-prone, especially when you use a refactoring engine that is not reliable. Then stop using Eclipse, move to IntelliJ. You keep reproducing the same wrong patterns from some old language you’ve worked with for 10 years? How about static analysis? And instead of typing that much error-prone boilerplate code, why not use code generators or dynamic languages like Groovy? I’ve been using all of these tools for years, and I’m gonna say something bold here: I shipped some pretty decent software with not enough bugs to justify the  weight of TDD. A craftsman can also go a long way in improving his work by getting better tools, and training himself to use them. Actually that’s what really pisses me off with all the TDD religion thing: too much focus on techniques and processes, not enough on technologies and people. And I think I’m just more interested in the latter two.